Skip to content
You are here
Home > Posts tagged "USC" 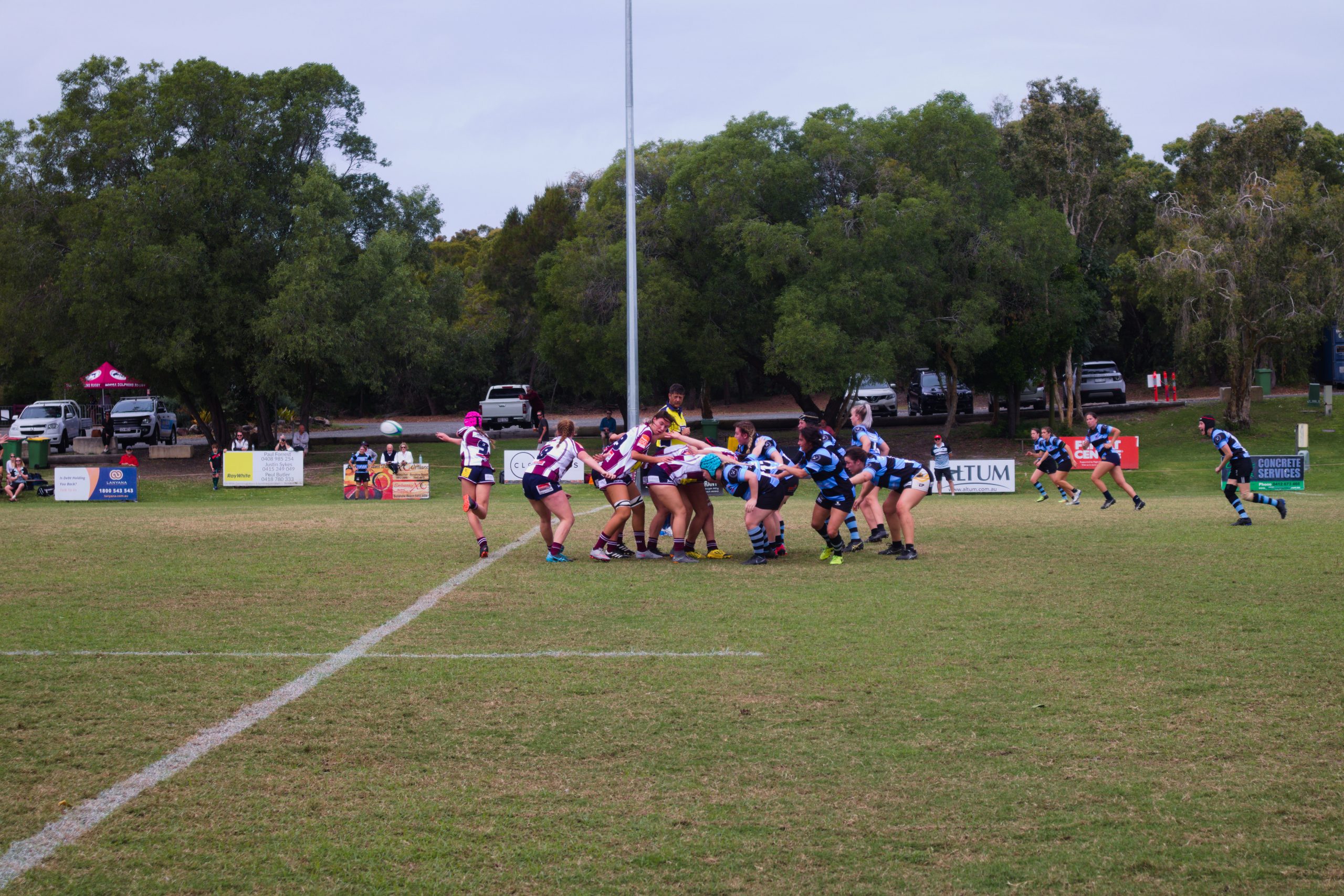 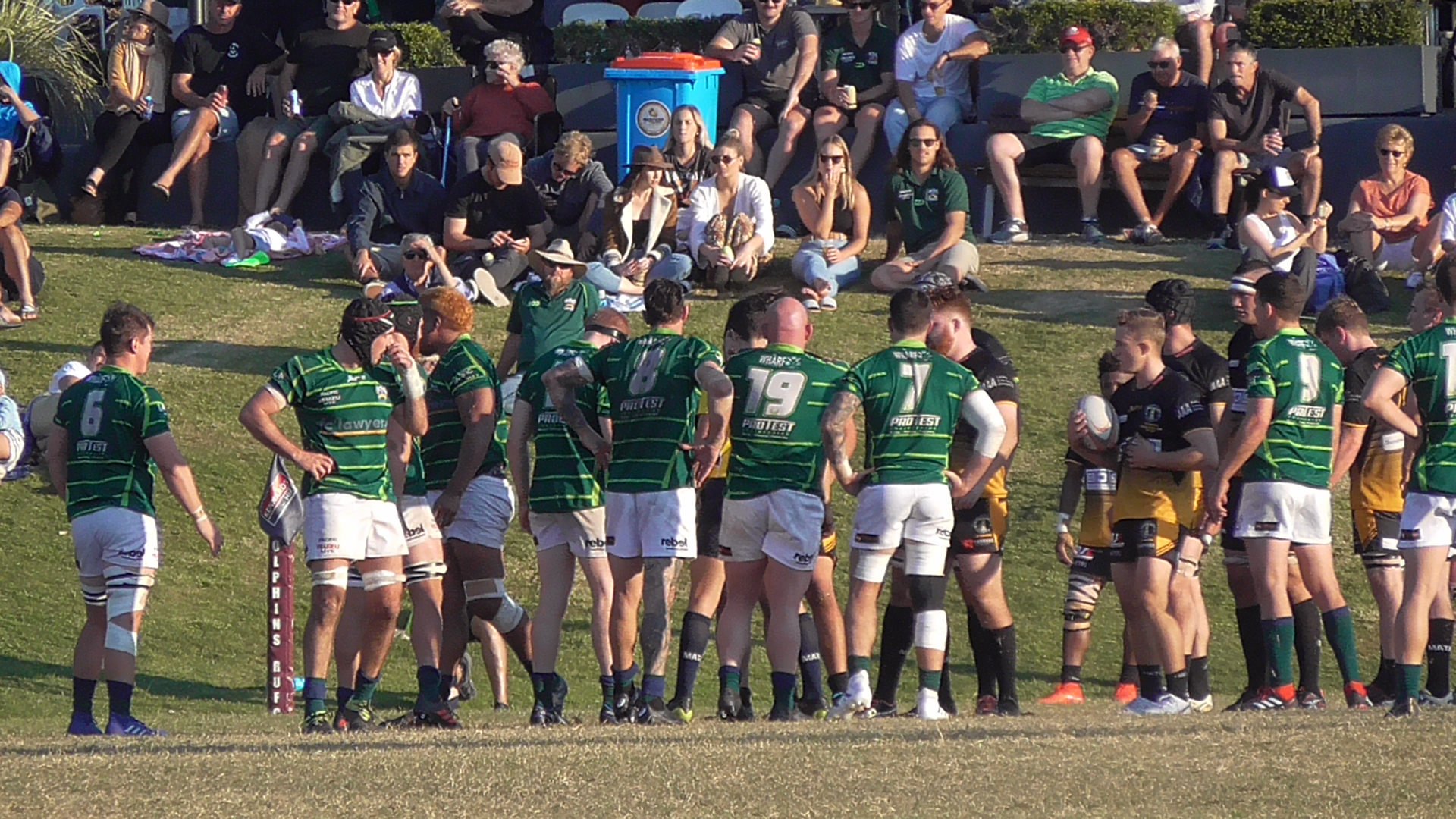 After meetings this week with Senior and Junior Presidents of Sunshine Coast rugby clubs, Sunshine Coast Rugby has announced plans for the return to rugby on the Coast. 2747

Caloundra are Sunshine Coast Rugby Union A grade premiers fro 2019. Here is our photo coverage of their Grand Final win. 2047

Caloundra have taken back to back Sunshine Coast Rugby Union A grade premierships downing University 30 points to 15. 2040

University have picked up the pieces from last weeks major semi final loss to Caloundra by giving traditional heavyweights Noosa a 21 point touch up. 1961

Two Sunshine Coast rugby players have been named in Queensland's Super W extended squad. Uni's Maeriana Tumai, and Caloundra's Kayla Sadlier will join 18 players from last year’s final squad. The squad is made up primarily of players who play in Queensland Premier Rugby. Tumai and Sadlier are two of four players in the 50 player squad that don't play in that competition.

University versus Springfield at the University of the Sunshine Coast No. 1 Oval. 1588

Here is this week's video coverage of the Sunshine Coast Rugby Union match between Maroochydore and University, and the roller derby friendly between the Coastal Assassins and the Brisbane City Rollers Punk Blockers. 1555

Noosa defeated University 41 points to 14 at the University of the Sunshine Coast on Saturday. "It's good to come back to the Sunshine Coast and play Sunshine Coast teams," Noosa player Brendan Mayhew says. "Uni is a lot fitter [than the Brisbane teams]. "They kept us going for a little bite there. The score doesn't look that way." University coach Keith Davies Says his side still has players to come back. "I think we need [the two byes in a month]," he says. "Today we had people out with flu, we had three people pull up with flu." These illnesses came on top of injuries sustained in the earlier rounds of the year. "[The byes] give us time to get some injuries right, get rid of the