The Mooloolaba to Maroochydore Cycleway has attracted its share of controversy of late. Yesterday, residents of Alexandra Headlands took to the beach to protest the propose implementation of the Cycleway. We spoke to local councillor Joe Natoli about their concerns. 2727

The Mooloolaba to Maroochydore Cycleway has attracted its share of controversy of late. Yesterday, residents of Alexandra Headlands took to the beach to protest the propose implementation of the Cycleway. We spoke to protest organiser Rachael Bermingham about their concerns. 2729

The Queensland Rugby Union has stood down Izack Rodda, Isaac Lucas and Harry Hockings, following discussions with the three players and their agent. The QRU made the decision following notification through the players’ RUPA accredited agent that three of his clients were unwilling to accept a reduction in pay and their nomination for the federal government’s JobKeeper subsidy, notwithstanding RA and RUPA‘s recently negotiated player-payment reduction agreement. The decision has been made with the support of Rugby Australia. “Many industries in Australia are facing the same circumstances as sport in this country,” QRU CEO David Hanham said. “The majority of our people have agreed to reduced hours under the federal JobKeeper legislation, which is assisting businesses such as ours through the COVID-19 pandemic. “We understand

July’s schedule of rugby internationals have been postponed due to ongoing government and health agency COVID-19 directives. 2640

World Rugby has announced that, with immediate effect, it will no longer be possible to score a try by grounding the ball against the post protector. 2633

Here is the second of our features - First Time Back to Back. It takes in the two close Sunshine Coast Rugby Union Grand Final losses Caloundra's A grade copped before they finally broke through for their first premiership, then backing it up the next year. 2344

Here is the first of our Around the Grounds feature stories - To Neutrality. It covers two questions - Where are Grand Finals played? and Where should they be played? 2331

Back in March we filmed a pre season trial game between Maroochydore and Chinchilla. Here is what we got. 2323 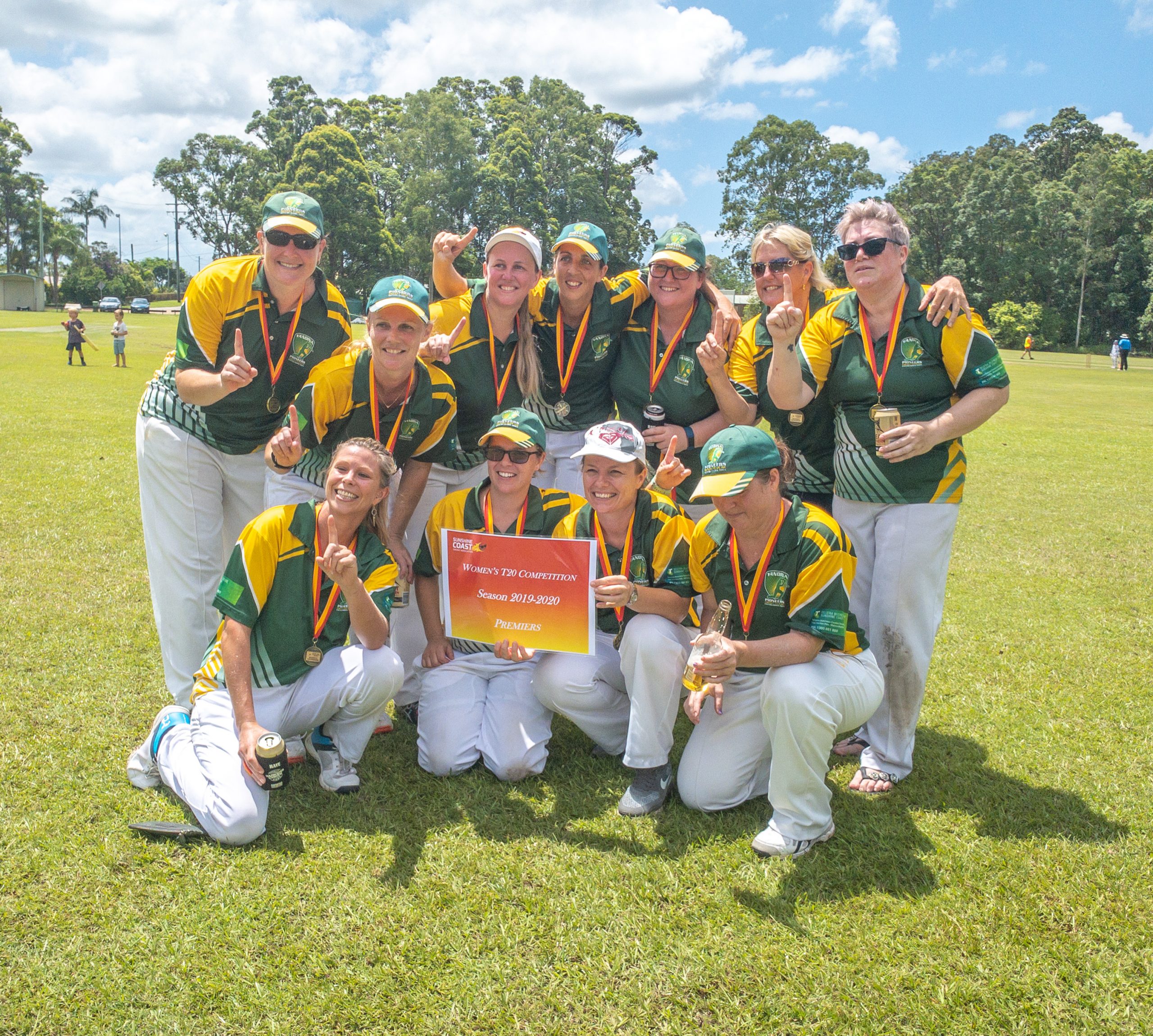