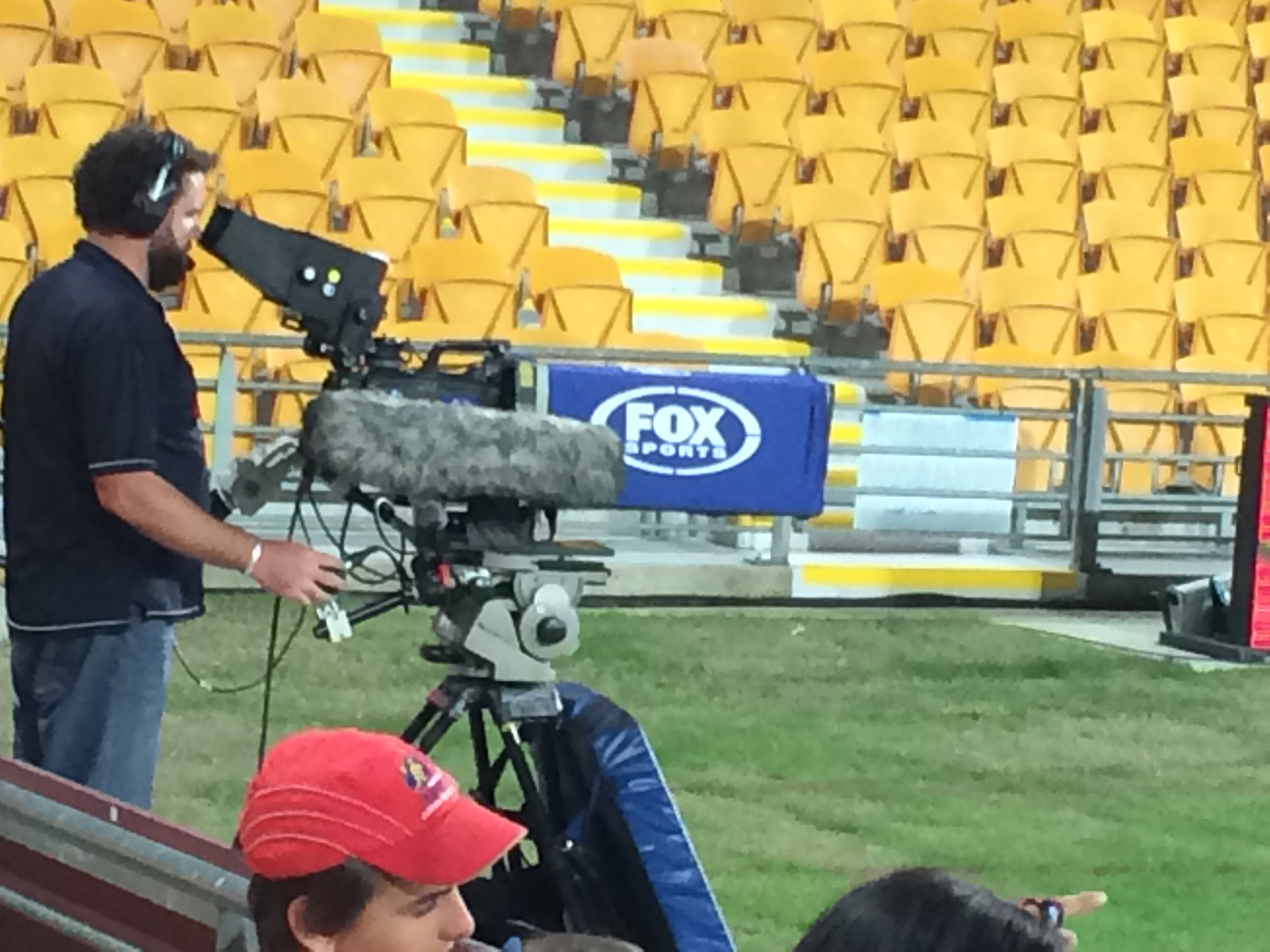 Queensland Country have confirmed their coaching staff for the 2019 National Rugby Championship season.

Head coach Rod Seib returning to that role for the second straight year.

Seib will be joined again by his 2018 assistant coaches Michael Todd and Moses Rauluni.

Todd has served as Reds senior video analyst under Brad Thorn in Super Rugby in 2019, whilst also coaching the University of Queensland Premier Colts to a top four finish.

Former Fijian international Rauluni returned to his old club Easts ahead of the 2019 Queensland Premier Rugby season as head coach, having previously coached at Souths as an assistant.

“It’s a great advantage to be able to head into the 2019 NRC with the same coaching staff for a second season,” said Seib.

“We worked well together last year as a unit and it will be great to continue to build upon the platform that was initially set back in 2017 when the team went through and won their maiden title.

“The NRC is a brilliant development program for players and staff alike and its special to be a part of the Queensland Country group once again.

“The competition is a proven breeding ground for talent, and we’ve seen a number of our 2018 Country cohort go on to Super Rugby and other representative honours in 2019.

“Jock Campbell was named the Reds Rookie of the Year in his debut season, while players like Harry Hoopert, Angus Blyth and Harry Hockings have all become regulars in the Reds’ match-day squad.

“I’m looking forward to unearthing some new talent again in 2019.”

While the coaching staff has remained the same, there has been some movement in support staff.

QRU’s academy head of athletic performance, Jamie Youngson, joins the team as the strength and conditioning coach for 2019.

Youngson brings 15-years of experience to the role, having had a number of stints with the Reds as well as working for the Queensland Academy of Sport, Australian Institute of Sport, Scottish Institute of Sport and working at the international level across rowing, swimming, Paralympic swimming and mogul skiing.

It’ll see NRC clubs host ‘lunch time footy’ matches, so fans can catch all the action without missing any Wallabies games in Japan.

Queensland Country will play home matches Bond University on the Gold Coast, while also travelling north to host Brisbane City in Gladstone. It will be Country’s first home game in Central Queensland since 2015.

Country’s season opener will see them travel to Perth to take on Western Force at UWA on Saturday, 31 August, kicking off at 3:00pm local time