Skip to content
You are here
Home > Author : English Wikinews

Last Thursday, the state government of Victoria, Australia announced that a series of 24-hour upgrades will be taking place on Melbourne's Sunbury railway line over five days, with buses to replace trains on the line from 10PM on September 3 to the last service on September 8. 3047 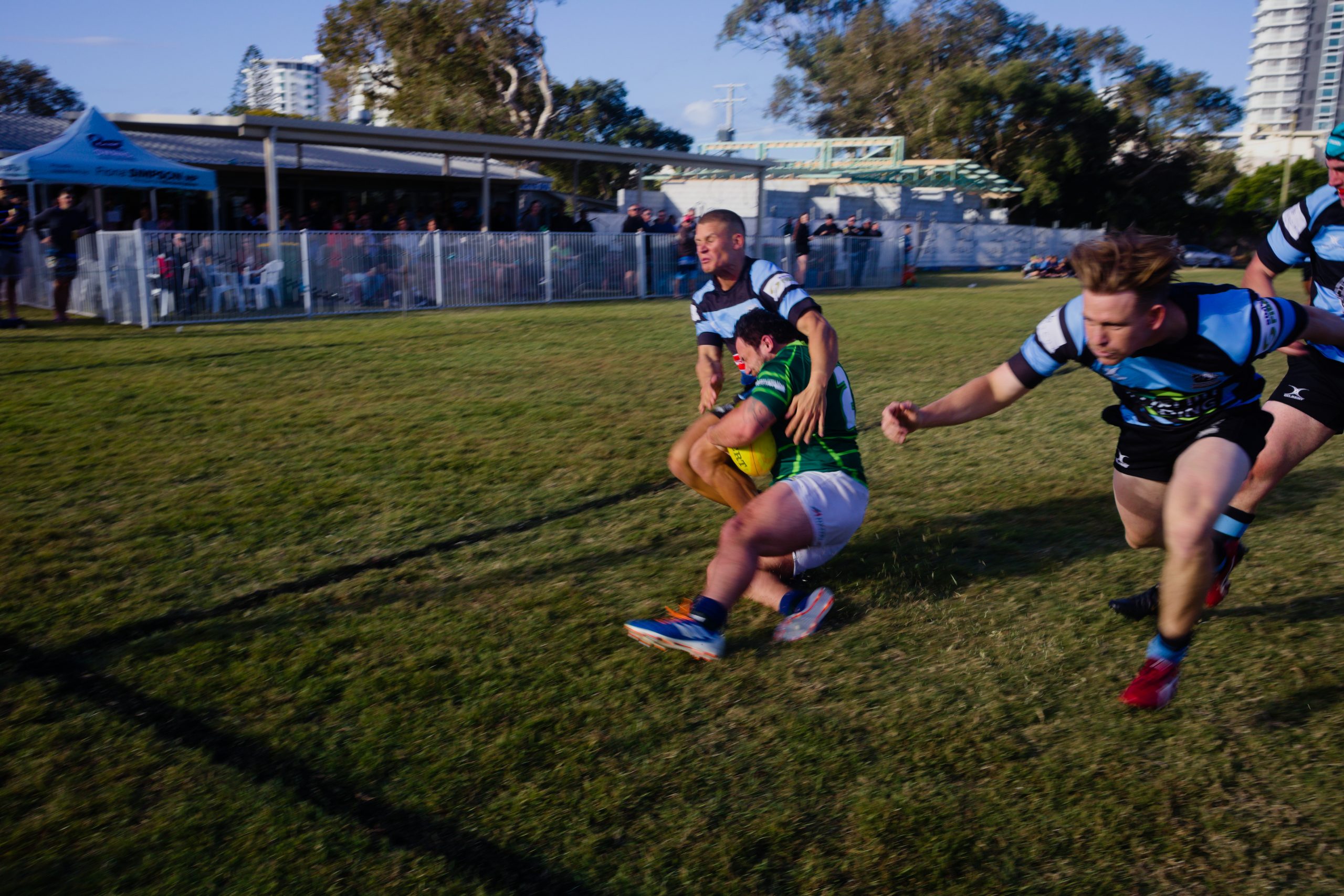 In Australian rugby, University have maintained top spot on the Sunshine Coast Rugby Union A grade ladder with a 22 points to 10 win over Maroochydore at Cotton Tree, Australia on Saturday. 2955

On Tuesday, English football club Manchester United announced Spanish midfielder Juan Mata has a one-year contract extension with the club. The club triggered the one-year-contract extension clause in Mata's contract which would keep Mata tied with the club until 2019. Speaking about the Spaniard, Manchester United's manager José Mourinho said Mata is "[a]n important player for me; an important player for the club; an important player for the other players." Juan Mata joined The Red Devils in 2014 on a four-and-half-year contract. Mata made the switch from London club Chelsea FC for then-club record transfer fee £37.1 million under David Moyes' management. Mourinho was Chelsea's manager that time. As of Tuesday, the Spaniard played 172 matches and scored 39 goals for Manchester

This season's Sunshine Coast Rugby Union semi finals are now scheduled to take place at Sunshine Beach and Caloundra, Australia. The venues were settled upon in the final round of play yesterday, incidentally at the same venues and teams. In Sunshine Beach Noosa defeated University 17–8 in a closer match than the final score suggested. Noosa took an early lead after eleven minutes through an unconverted try. University took the score to 5–3 seven minutes later. They would take the lead seventeen minutes into the second half and would not relinquish until three minutes left in the game. At this point Noosa rumbled over through a series of about ten rucks. In their round five clash at Sunshine Beach, University won 15 points