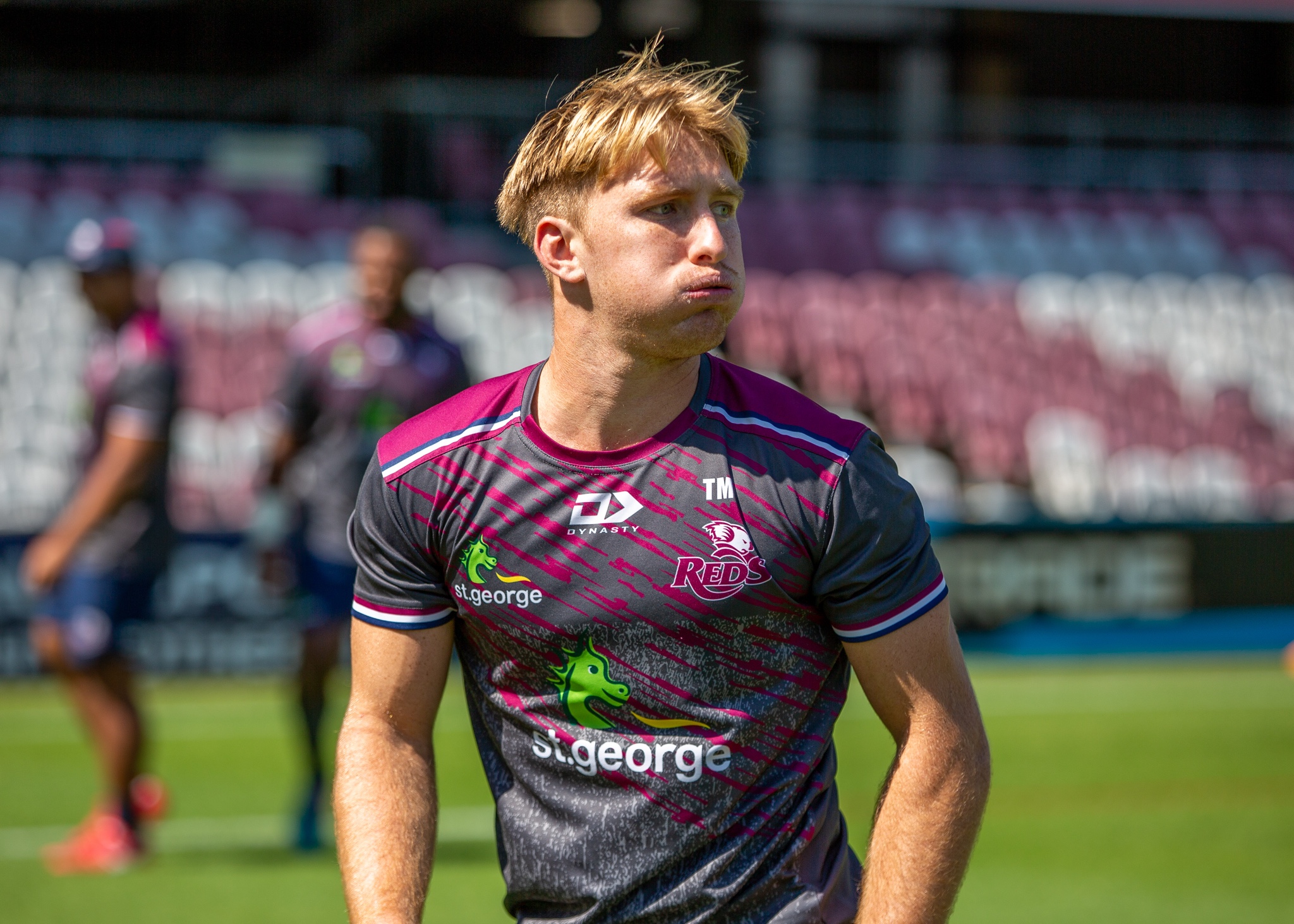 Up to three players could potentially make their Super Rugby and Queensland debuts with hooker Richie Asiata, lock Ryan Smith and outside back Ilaisa Droasese all named on the bench.

It’s set to be a memorable night for starting hooker Alex Mafi who will celebrate his 50th cap for Queensland.

Tighthead prop Feao Fotuaika will play his first game of Rugby in more than 12 after overcoming a foot injury suffered against the Brumbies at GIO Stadium back in January last year.

The versatile Seru Uru will add to his two Queensland caps after being named at lock with Lukhan Salakaia-Loto currently suspended after he was shown a red-card during the Wallabies draw with Argentina late last year.

Angus Scott-Young will start at blindside flanker in the absence of captain Liam Wright who is sidelined with a high-ankle sprain.

Stand-in skipper James O’Connor will again partner Tate McDermott in the halves, while Queensland’s backline boasts three Australian Test stars as Filipo Daugunu and Jordan Petaia present a formidable sight on either wing with Hunter Paisami at outside centre.

“How good is to have rugby back,” said Thorn.

“It’s the first time in four years we’ve had a home game to kick-off the season, so we’re looking forward to playing some entertaining footy in front our Queensland fans.

“Three guys could make their debuts which is a great thing to recognise. They’ve worked hard in the pre-season and deserve their selection.

“Alex Mafi will also play his 50th game for Queensland which is an awesome achievement. As a group we congratulate him on reaching this milestone.

“The Waratahs will provide a tough contest. There’s plenty of tradition and rivalry between the two teams as well, so we’re looking forward to a good hit-out on Friday night,” Thorn added.

The Reds will be looking to reclaim the Bob Templeton Cup with victory at Suncorp Stadium after New South Wales won back the cup following their win at the SCG in August last year.