Yesterday I uploaded videos from Saturday’s Sunshine Coast Rugby Union Grand Final day to the PattmanSport YouTube channel. You can view the videos below.

University defeated Noosa this aftern0on 47 points to 17. The win gives the Barbarians their fifth premiership overall and the first since 2011.

Uni got to the Grand Final by defeating Noosa in the major semi final. Noosa defeated Caloundra in the preliminary final.

END_OF_DOCUMENT_TOKEN_TO_BE_REPLACED

The Sunshine Coast Rugby Union Grand Finals for reserve and A grades are today. both reserve grade sides have shown up for their match. 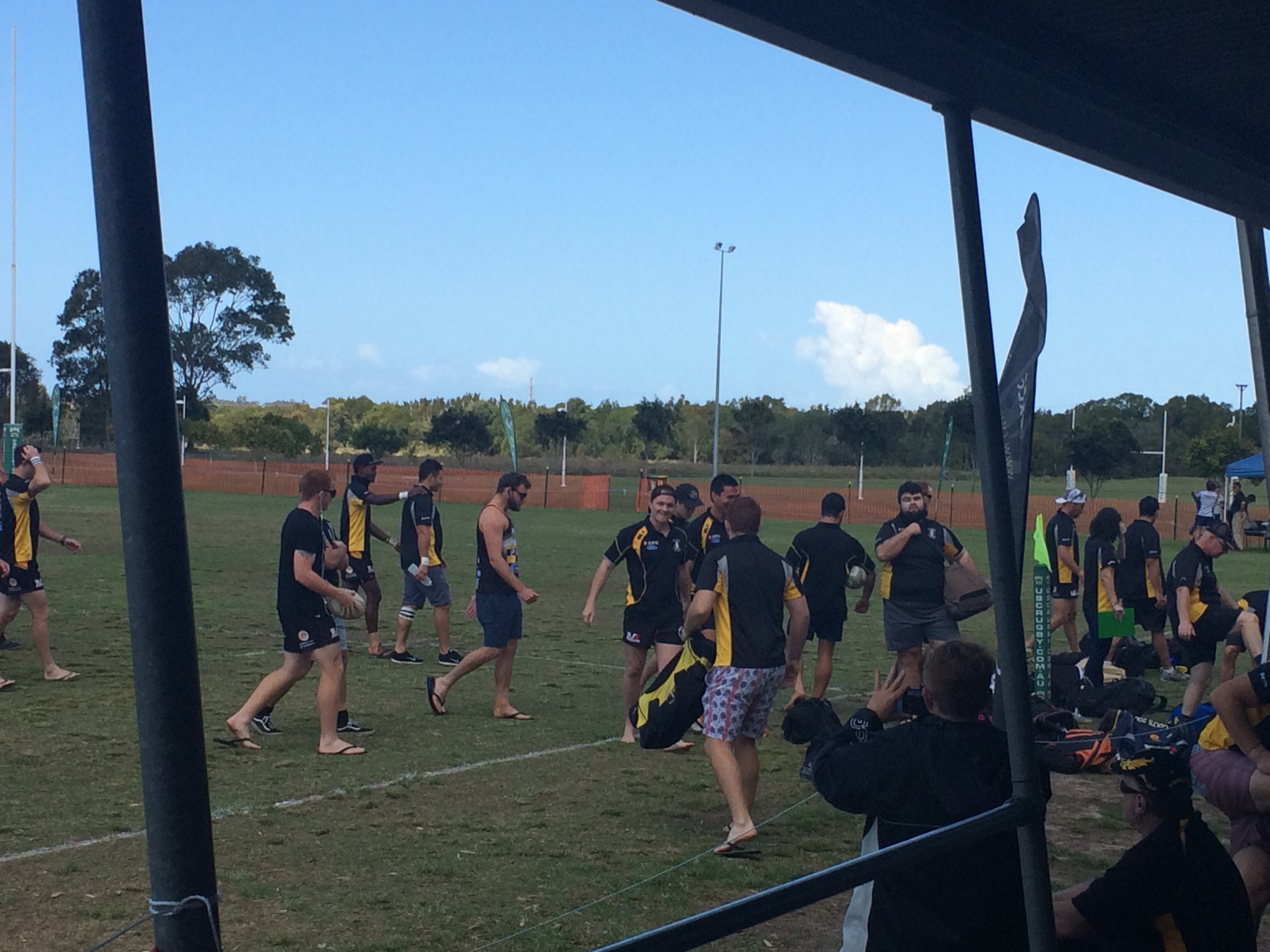 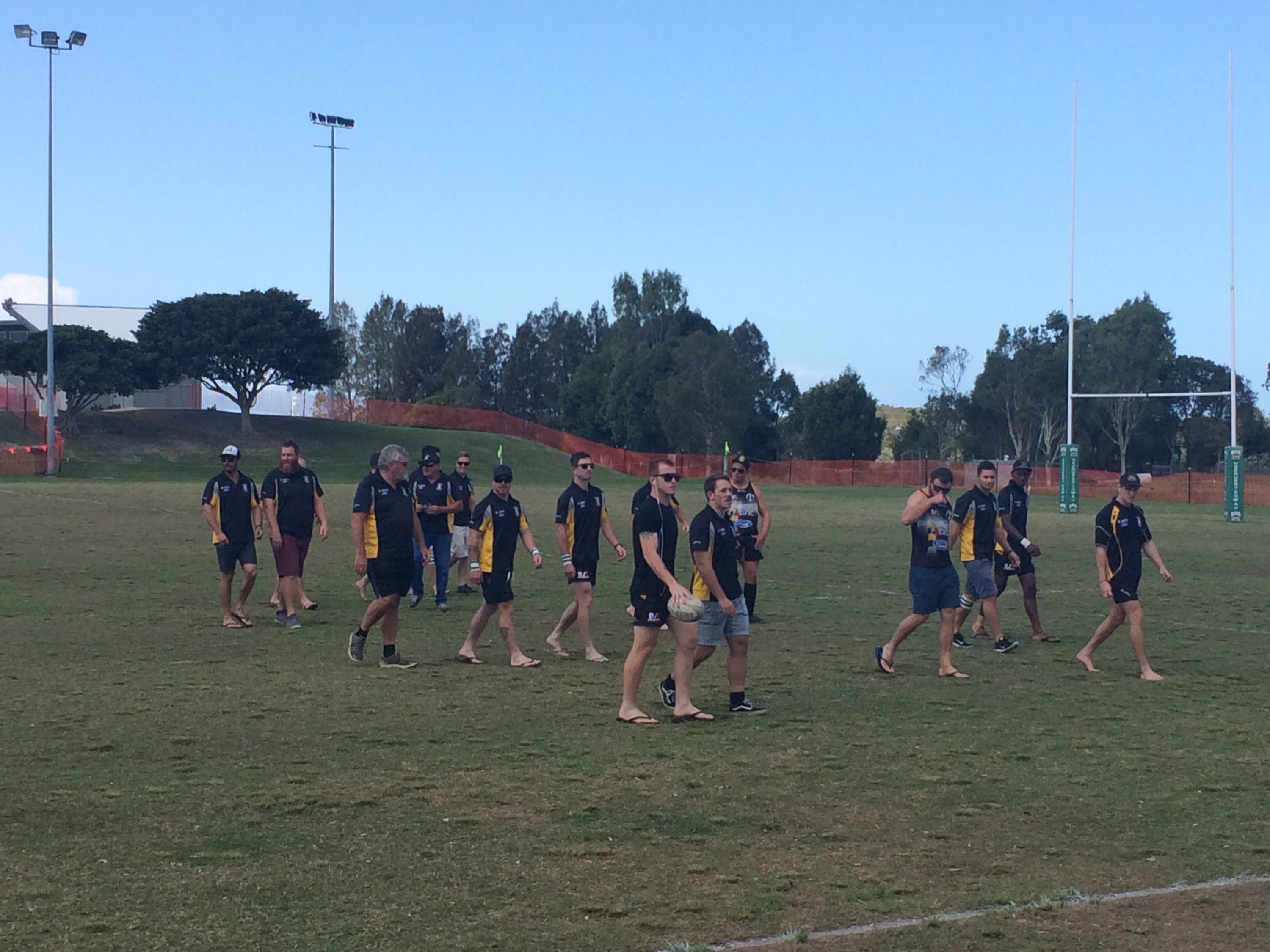 END_OF_DOCUMENT_TOKEN_TO_BE_REPLACED

Support us on Patreon at
https://patreon.com/PattmanSport